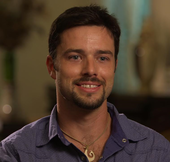 Zach Royer, CLPI
Zach Royer is an American author, adventurer & entrepreneur from the Pacific Northwest with a passion for nature, wellness, ancient history and unexplained mysteries...

In 2011 he was led to Hawai'i where he envisioned and created Kahuna Research Group, Hawaii's premier paranormal research organization, which continues to be at the forefront of exploring Hawaii's paranormal activity, including lost pyramids, energy vortices, Mu/Lemuria history, ley-lines, UFO sightings, hauntings and much more!

Shortly after starting KRG, Zach went Searching for Pele miles underground in a lava tube for the Travel Channel show Legends of Hawai'i and he has actively been researching Hawaiian myths & legends ever since. He became a MUFON (Mutual UFO Network) Field Investigator/State Section Director in 2017 and has investigated numerous unexplained UFO cases between KRG and MUFON over the years. In 2018 he was asked to be a guest speaker at the Seattle premier of the History Channel's show "Project Blue Book." 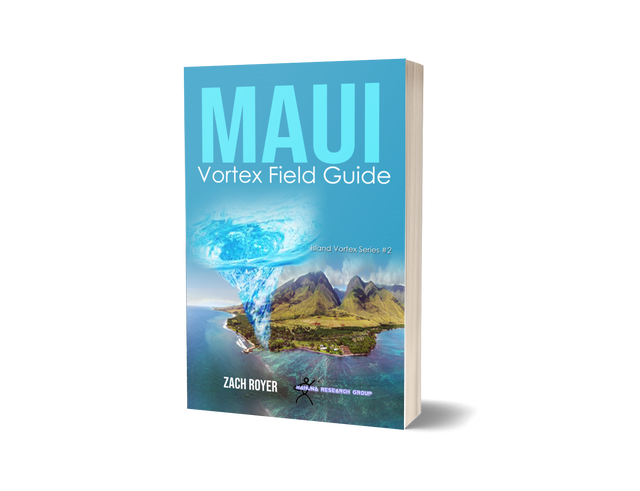 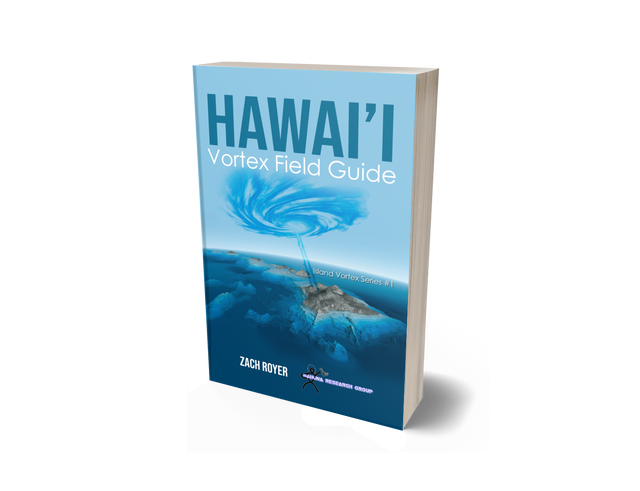 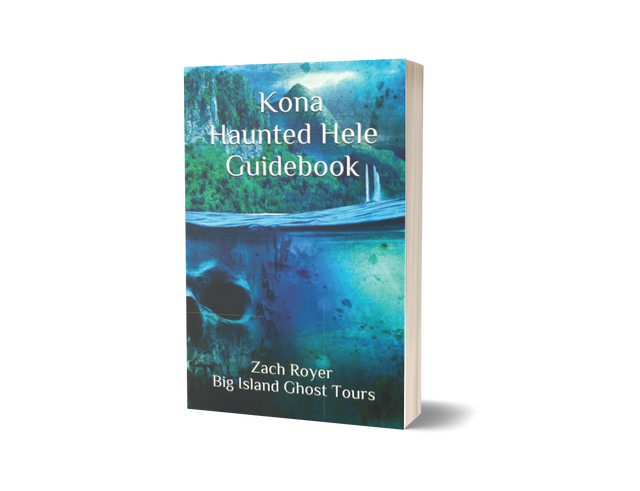 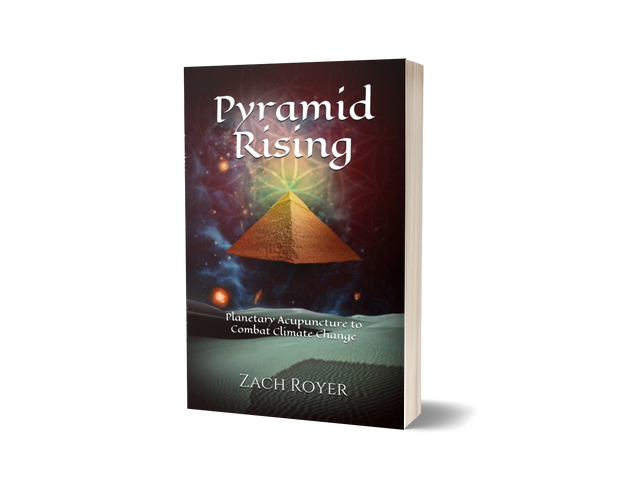